Something For The Weekend? Forthcoming Releases

This week’s pack of three focuses on three forthcoming releases to keep an ear out for. 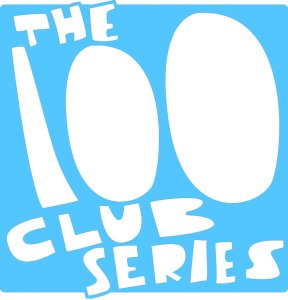 The flip side of the new single due for release at the end of this month on Oddbox Records. I did not hear much from Peaness in 2016 but they are off to a cracking start in 2017. Is it garage? Is it rock? Is it indie? Who cares because it is perfect pop to these ears.

The limited 7″ single has now sold out of it’s pre-orders but keep an eye on their Bandcamp page in case any more surface. 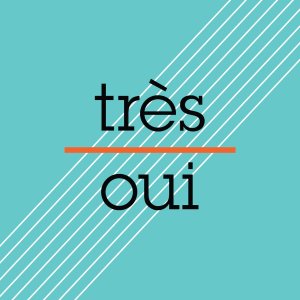 Prince of Pop is taken from the forthcoming Singles Going Nowhere EP due for release on Austin Town Hall Records early next month. It’s bouncy playful jangle pop music that has more than a hint of XTC about it.

Pre-order it from here.

North X South West is the first release on new Leeds based label Bowl Cut Records. It features a number of bands but I was only previously aware of the excellent Trust Fund. The trouble with these compilations is that I always find something else to fall in love with and that’s the case with JUNK and their track Frustration. It sounds like the Shop Assistants crossed with The Shangri-Las but heading to the north of England rather than Kansas City.

Other notable tracks include Nanna and Don’t Touch Me and On Tip Toes by Crumbs. I been checking them out too!

There is a launch party for the release on January 28th in Leeds. More details here.

« Tortures – Condensed Trains (demo)
Something For The Weekend? Three From Sweden »